Focus on Parkinson's Disease: What You May Not Know About Parkinson's 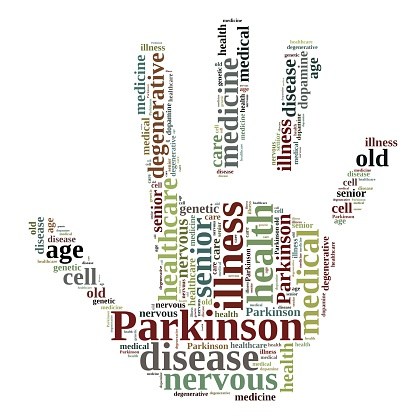 50,000 new cases of this chronic condition are diagnosed each year, there is currently no cure for it, and an exact cause has not yet been pinpointed. What is this disease and what do we know about it?

We are going to shine the spotlight on Parkinson's disease (PD): sharing what it is, giving you some relatively unknown facts about it, highlighting some of the recent developments surrounding it, and sharing some helpful aids for those with PD.

What is Parkinson's Disease

According to MedicineNet.com, Parkinson's disease is a neurological disease that develops and progresses slowly and has the characteristics of a fixed expressionless face, body tremors even while at rest, slow and awkward voluntary movement, muscle weakness, and low production of dopamine, a neurotransmitter.

Tremors, muscle weakness, and voluntary movement issues often make daily living activities difficult for people with PD. Below we share some aids that can help ease the challenge and discomforts of some of these activities.

Eating can be a more relaxed and enjoyable time, with the use of weighted cups, bowls, and utensils to reduce hand tremors.

Dressing aids such as zipper rings and pulls, two handled sock aids, and dressing sticks with attached shoe horns, can make getting dressed in the mornings less challenging and time consuming.

We hope that the information that we have shared with you has educated you, intrigued you, and/or provided you with awareness of a product that can help ease the challenges of Parkinson's.