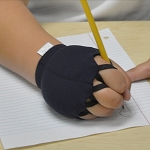 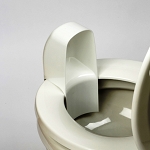 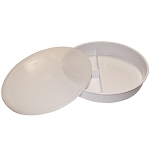 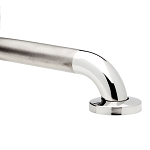 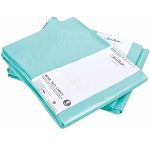 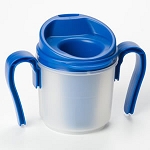 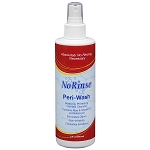 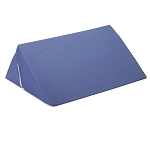 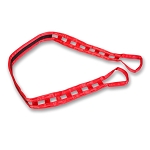 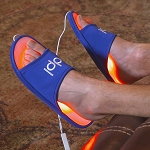 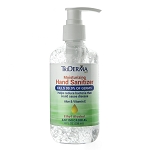 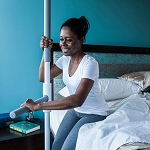 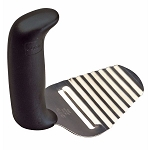 Carson Optical was founded in 1990 by Richard Cameron. A former banker, disheartened with Wall Street, Cameron started in his mother’s Long Island basement importing and exporting a wide array of product between the US and Japan. As business flourished, Carson expanded its Binocular offerings and also branched out into related optical categories such as Magnifiers and Microscopes. Cameron realized early on that Carson needed to focus on products that really improved the overall customer experience. This overall philosophy is still what drives Carson today, and has allowed the company to thrive in an industry often dominated by larger marketing driven competitors.

Carson’s commitment to excellence is the foundation of the company. As the number one manufacturer of US magnifiers and one of the leading suppliers of binoculars, Carson’s entire product line consistently boasts first-rate quality at affordable price points.

Sign Up for exclusive updates, new arrivals
and insider-only discounts